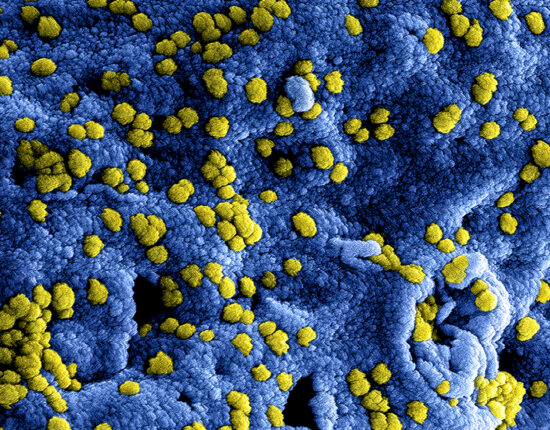 The contemporary American metropolis is one of low-density sprawl and cheap growth, financed with debt, which impedes sustainability and promotes inequality.

Much of the suburban growth in Detroit comes at the expense of the inner rings of older neighborhoods, which lose population as the sprawl expands. Historically, this pattern has been subsidized by the federal government. Often, suburban subdivision builders  pander to their new residents. Evoking local history, they borrow street and place names from the older neighborhoods where these residents or their families may have once lived.

The images in this project are in-camera double exposures on 35mm film made in both Detroit and its suburbs. Each of these images is composed of two exposures made on different streets which share a name—one street in Detroit and one in the suburban area. Most of the street names are unique to Detroit—names like Cass, Hubbard, Brush, and Alger, the surnames of figures who were prominent in the city’s history.

I create these images while walking on the public sidewalks and streets of metro Detroit. By combining the two streets using the same roll of film, during this process I am creating an alternate version of these spaces—one where they interact with each other and become one city.

Perhaps this exercise can help us to see our massive metropolitan areas as single organisms. If we are going to adapt our lives to survive climate change, inequality, and deindustrialization, we must stop sprawling outward. We must embrace density to preserve what has not yet been developed. 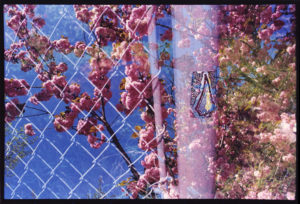 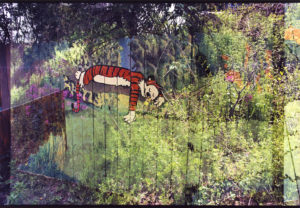 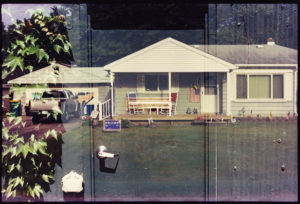 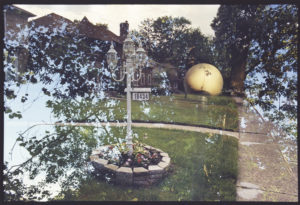 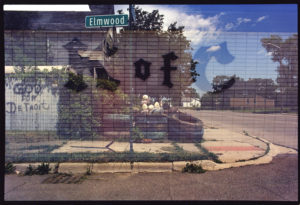 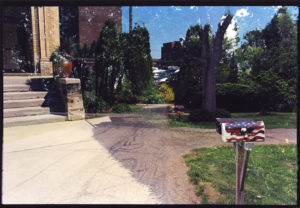 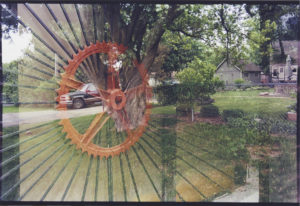 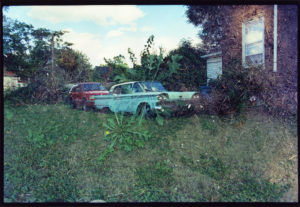 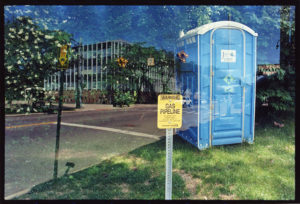 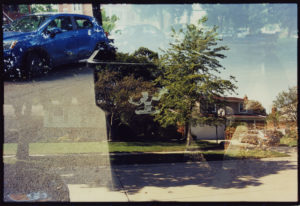 Jeremy was born in Urbana, Illinois, but has lived nearly his whole life in southeast Michigan. He attended Wayne State University in Detroit, majoring in urban studies, and studied photography at Oakland Community College in Royal Oak. He is interested in ways of thinking about American cities that do not repeat old patterns of prejudice, division, or nostalgia. This project is one way he explores this territory. 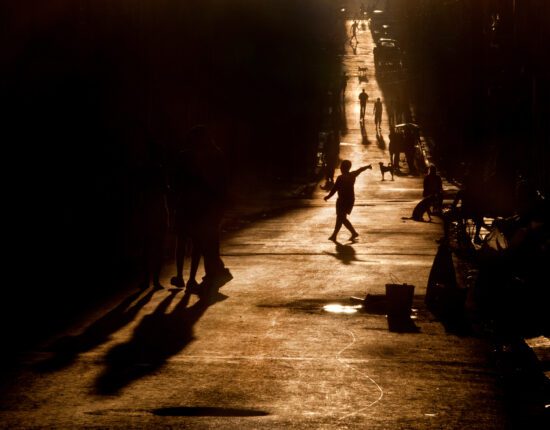