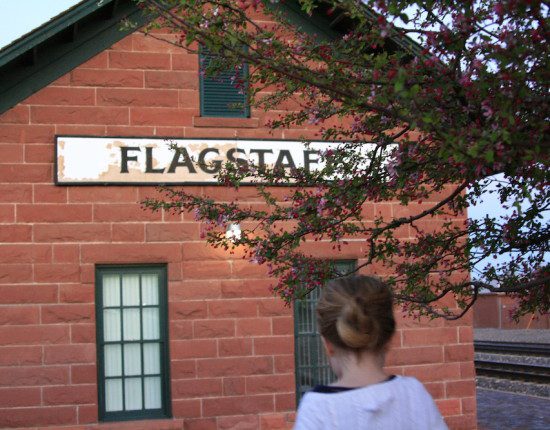 Over the past few years, I’ve been photographing these “assemblages” in Chicago and other cities. I teach courses on environmental philosophy, so I’m tuned into how almost every object is, in some way, a hybrid of other objects. These assemblages surprise because they blur the boundaries between nature and culture. Human force helped compose each scene but the material objects themselves—with the help of wind, water, and fire—appear to have done the interesting work of self-construction. None of these scenes reveals its location, so I think of each as a knot in a string that ties urban areas around the world into a Calvino-esque “continuous city.” 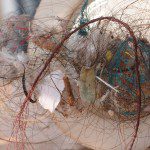 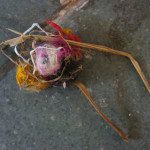 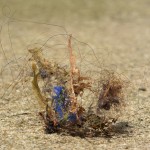 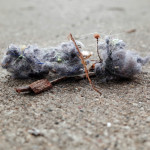 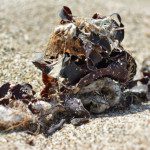 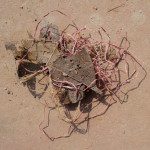 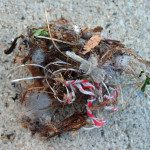 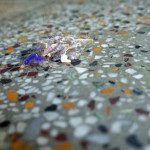 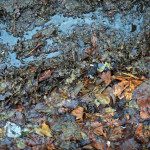 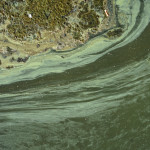 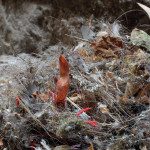 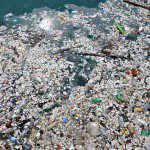 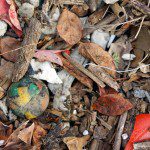 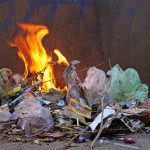 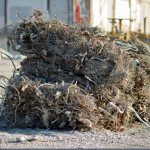 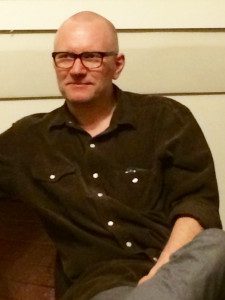 Randall Honold is a full-time administrator, part-time faculty member, and co-director of the Institute for Nature and Culture at DePaul University in Chicago. Most of his teaching and writing concerns how we think about the environment. This is his first independently published set of photographs.