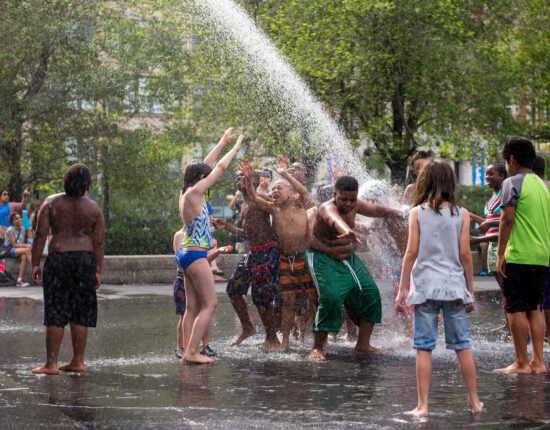 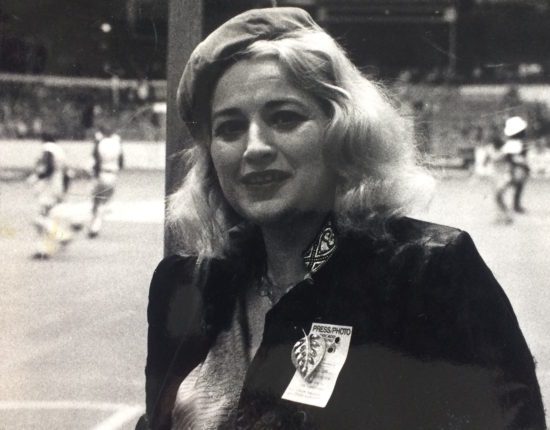 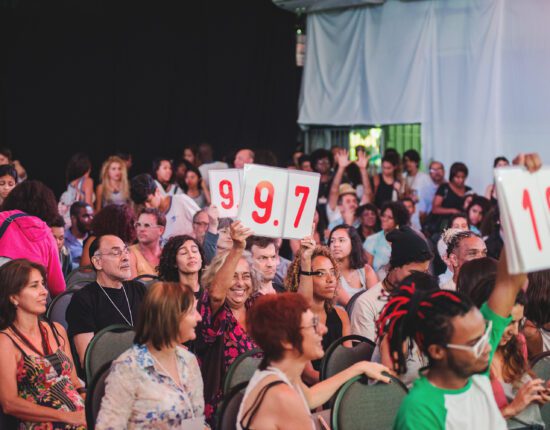 Submit to the City

We seek new, original, nonfiction literature and art from and about city spaces, human experience in urban environments, urban sustainability, and what does and does not makes cities livable.

Though our primary interest is in dense urban spaces worldwide, we define the city as a built environment of any size with a metropolitan, cosmopolitan, or industrial/post-industrial atmosphere, or a municipality that exists in relationship to a city center. The work we publish features the city as container, the city as character, the city as subject.

We will consider all nonfiction interpretations of our mission, and also do an annual special call with shifting urban themes.

We accept general submissions throughout the academic year
from 15 October through 15 May.
Submissions reopen on 15 October 2022.

We would love to consider:
—Lyric, essayistic, reportorial, narrative, and/or hybrid nonfiction prose; between 500 and 5000 words is usual, but we will consider any length if the work fits our mission;
—Video and audio essays up to five minutes in length;
—Photo essays (with or without prose) of up to 15 images; please email us if your submission is too large for the submission manager;
—Other visual, graphic, digital, audio, or literary forms.

Literary work must be previously unpublished in its current form; if we know in advance, work published on author or artist blogs and/or social media may be considered if the current iteration is substantively different in content or context. We consider previous exhibition of visual work on a case-by-case basis. Also note: we do not have the technical capacity to publish poetry with line-breaks or media over 32MB.

Our RESPONSE TIME varies, as our schedule is tied to the DePaul University calendar, and because all our staffing is part-time, but typically you will hear back anywhere between one month and six months.

SLAG GLASS CITY is a part of the Publishing Institute of the DePaul University Department of English and MFA/MA in Writing and Publishing Program. DePaul is a nonprofit Vincentian institution with service to the city as a part of its mission. Our online and print publications are free of charge and distributed widely. We are unable to pay contributors, but artists retain all rights, we promote widely, and all work published stays “in-print” online.

Current students of DePaul University and the Rainier Writing Workshop may not submit. Work from alums of these programs will be considered, but please wait a bit after graduation.

FOR MORE INFORMATION please write us from our CONTACT FORM.