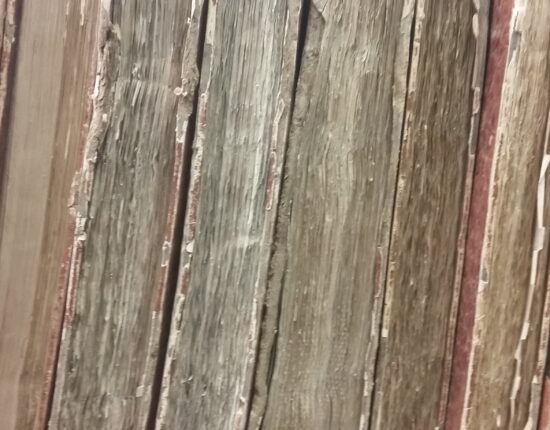 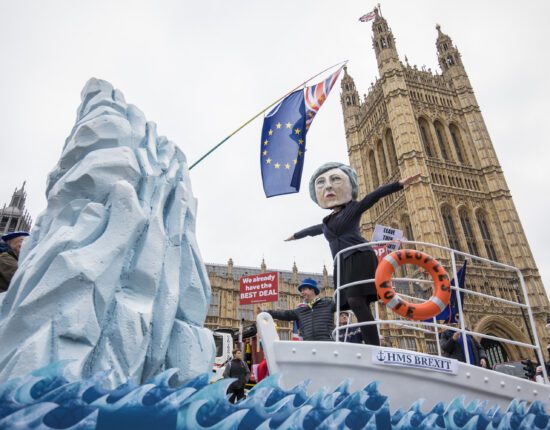 In the heart of Boise (the City of Trees), in the heart of our backyard, I’m surrounded by spruces, crabapples, junipers, yuccas, a quaking aspen, a weeping cherry, maples, dogwoods, barberrys, boxwoods, Russian sage, a lone euonymus, purple leaf sand cherries, a Bartlett and Bosc (for cross-pollination), burning bushes, a concord grape and hibiscus—all of them young, still anchoring roots, sprouting new growth, the tallest reaching nearly eleven feet (Acer rubrum), the fullest fanning just over four (Picea pungens). It’s taken almost three years and truckloads of enriched soil and mulch to plant them around our 60’ by 100’ yard, a border for the lawn I’ve yet to seed.

I promised my wife that nothing would infiltrate her “rectangle of lawn,” which has been her one steadfast request since we first brainstormed plans for our fixer-upper, but I managed to sneak the quaking aspen (Populus tremuloides) with a large sucker into the northwest corner last month while she was off visiting her folks. To soften the blow upon her return, I told her it was the last one I’d buy, even though the claim depressed me. “Don’t eat your words,” she’d said, because she knows of my weakness for trees and shrubs better than anyone (she often catches me gazing up at the colossal old-growth trees peppering the city parks and greenbelt where we walk our Shih Tzu and complains, “Pay attention to me!”).

Tonight, after she bikes home from work, I drag her to the backyard to unveil a flowering dogwood tree (Cornus Florida ‘Cherokee Chief’) freshly set in the southeast corner, a mate to our nearby red twig dogwood shrub (Cornus sericia ‘Baileyi’). I tell her it was a necessary addition (I found a slight gap in the border) and give her my word that it’s the last one, for real. She shakes her head and smiles in a way that lets me know how much she loves me and my quirks. “It’s going to be something else when it gets bigger,” I say, explaining its mature height and spread, telling her about its four-petaled flowers in spring followed by its red bird-attracting fruit. “I can put a birdhouse beside it, mount it to a pole,” I say and point, but she’s turned for the house, hot from her ride, she says, headed for the beer fridge in the garage, I know.

“You’re such an old man,” she says over her shoulder.

Then it’s just me. But I’m still surrounded by my babies. And her comment somehow transforms me, fast-forwards time so that I’m looking through the eyes of a seventy-something version of myself, standing on a lush “rectangle of lawn,” gazing up and all around, despite bad knees and a stooped back. I know their names and admire them as individuals, but I also admire the way they join together, turning our backyard into a little forest. So many towering branches and leaves and needles and fruit. So many colors and shades and smells. So many birds and butterflies and honeybees making music in the background. I close my eyes, trying to lock it all inside my brain, and feel my arms inexplicably rising, reaching, like limbs, toward the sun. 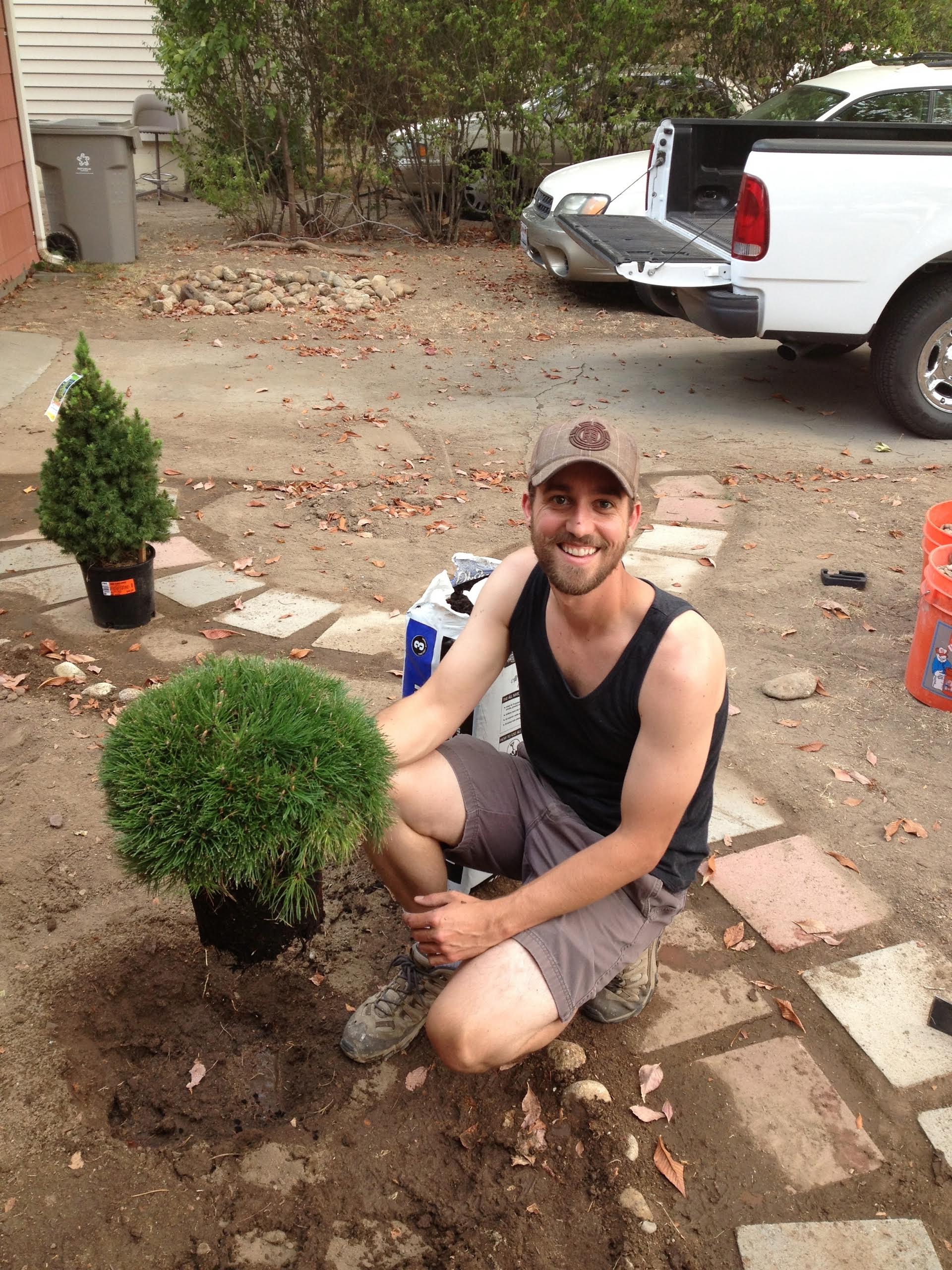 Kyle Bilinski has worked as a painting contractor, delivery driver, flight attendant, and plumbing and electrical salesman. He lives with his freckled wife and snorting Shih Tzu in Boise, Idaho, where he’s fixing up a sixty-eight-year-old house. His work can be found in places like The Baltimore Review, BULL, Hobart, Monkeybicycle, and in an Overtime series chapbook from Blue Cubicle Press.