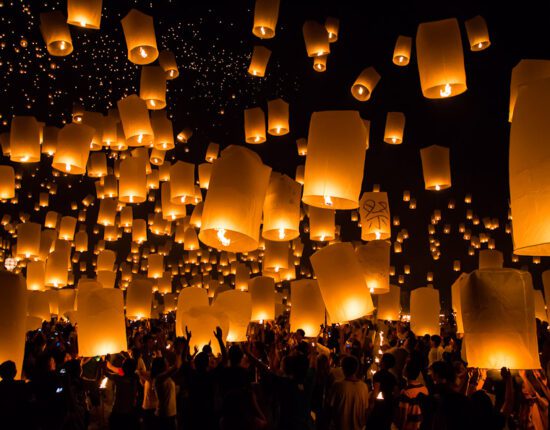 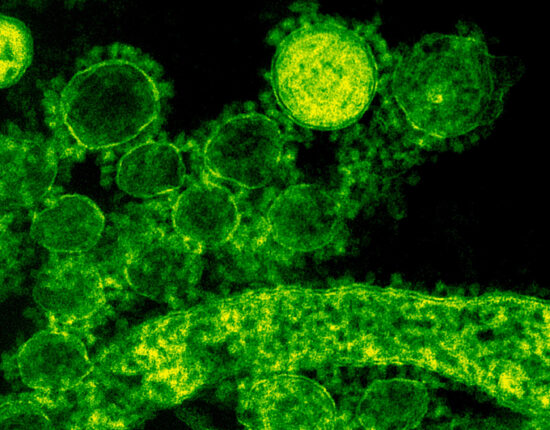 My general approach to photography has always been to not think about it very much. When I started out as a photographer in the early 70s, I got in the habit of wandering around neighborhoods in Des Moines, or wherever I happened to be, and taking photographs of whoever or whatever caught my eye, with no definite strategy in mind. These photographs, taken in the last year or so in and near Mexico City, fit in with that open-ended approach. I took most of them from buses and taxis, an approach I favor because it allows me to catch people unawares—no one notices a bus or taxi in this vast, crowded city—and also because it makes it easier to capture the setting or context that people are in. The fact that I have no control over the speed of the vehicle I am in means that I have only one chance to get the photo. I like that element of chance. It makes me feel like I am taking surveillance photos, that I am saying, in effect, “This is what my camera saw as I passed by.” By not thinking about it too much, I am letting photography help me understand Mexico City. 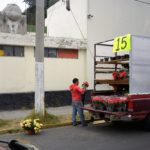 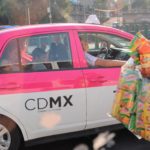 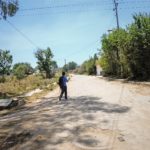 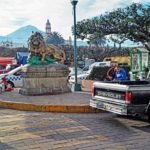 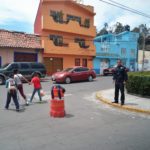 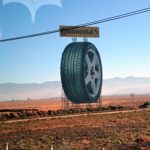 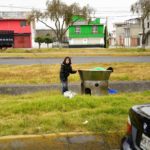 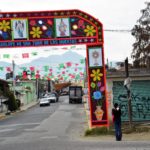 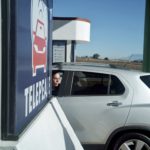 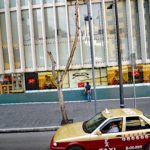 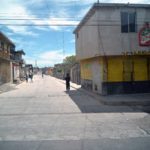 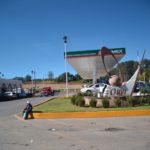 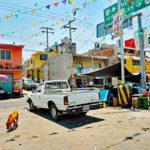 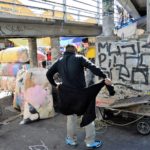 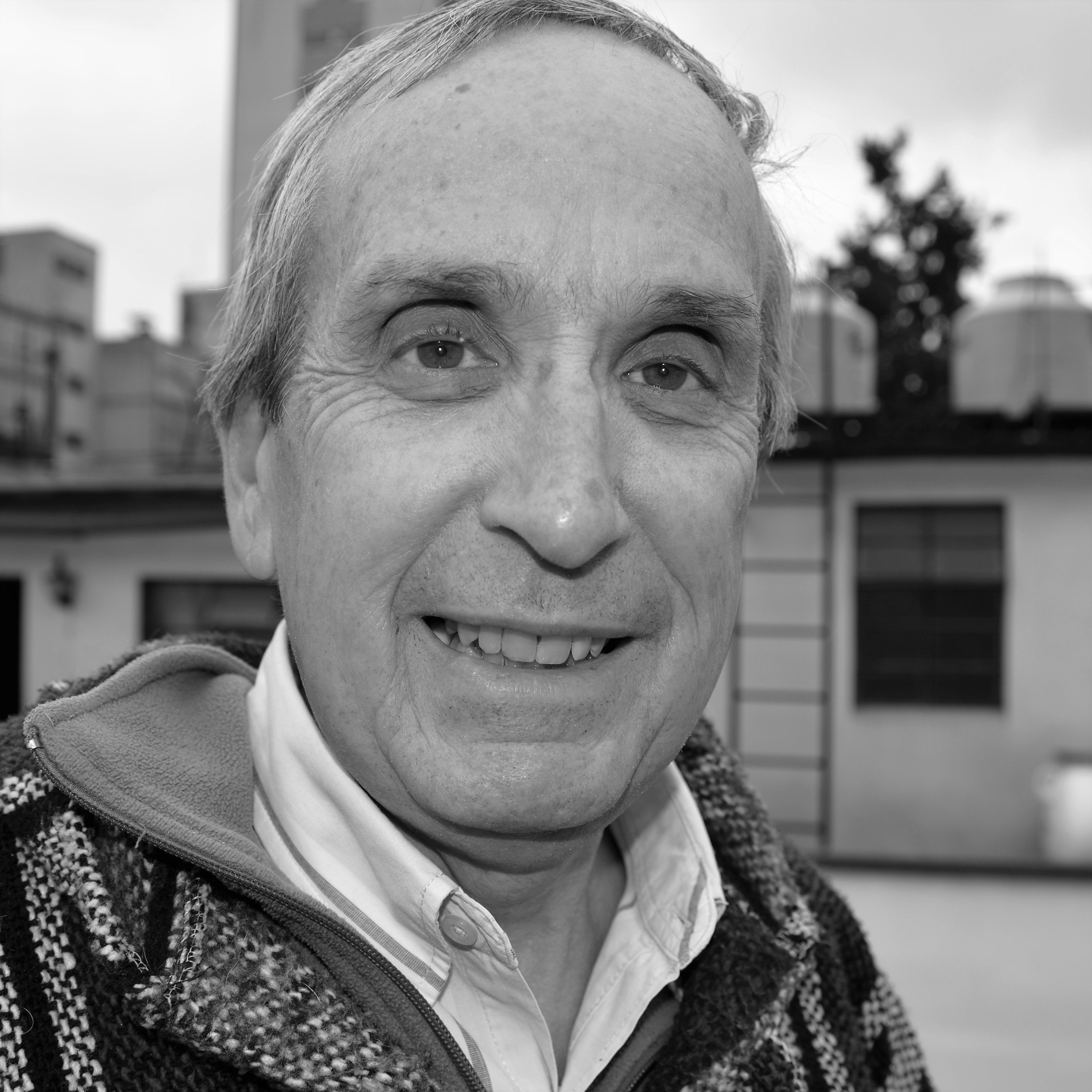 John Kirsch is a photographer and writer who lives in Mexico City. His photographs can be viewed online at https://www.lensculture.com/john-kirsch-2/projects and https://www.flickr.com/photos/108815596@N06/albums. He is on Twitter as @jkirsch1. 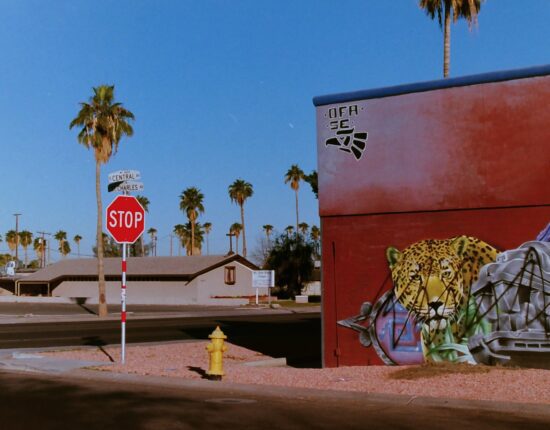 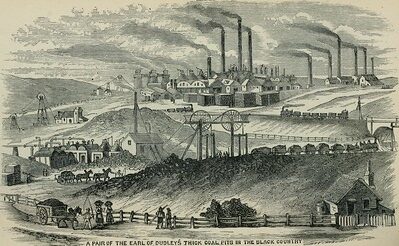