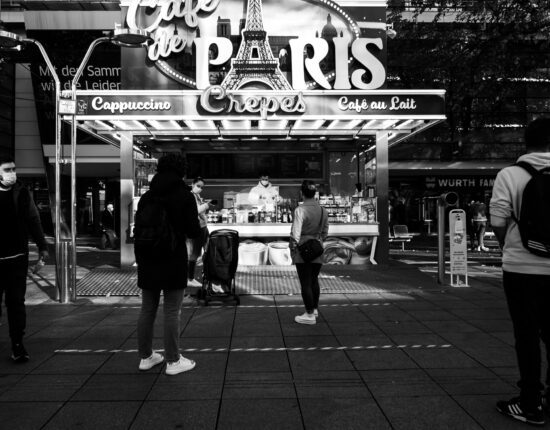 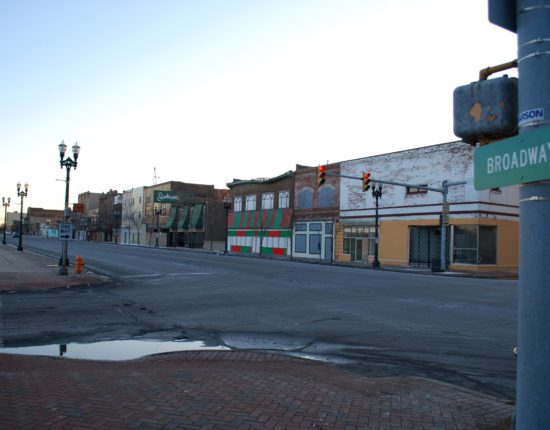 Seven miles north of Seoul and halfway up Bukhan Mountain, a tiny Buddhist temple is hidden in the woods. It isn’t as peaceful as you’d think: recorded chants blare from outdoor speakers, and no one prays inside. Outside, the path is steep and loose. Outside, people are praying.

I flew to South Korea in late June, monsoon season.

The flight from Seattle to Seoul was packed. I sat in the middle seat of the middle aisle and rested my feet on a bulky carry-on. Most of the passengers were Koreans, heading home. They caught up with the newspapers, swapped stories, asked the impeccably dressed flight attendants for more mekju, mul. I fiddled with the complimentary brochures in the seat ahead of me and watched. Even my confusion felt good.

It’s easy to feel important on a plane. No matter how crowded an aircraft, the population density of airspace is forgiving. You share a thin armrest with the woman on your right and your knee keeps knocking against that knee to your left. But still, outside the plane, there are hundreds of miles of empty space in every direction. You are the only one in a thousand miles of sky to look like this, be good at that. Maybe you are the only one on the plane who doesn’t speak Korean. Even this could make you special. In a certain time zone.  At a certain time of day.

Hangungmal: The language was suddenly everywhere. After listening to hours of the language on library tapes, I swooned over the real thing. A week earlier I had stalked two Korean women at a church garage sale, thrilled when I’d picked up, “It’s ok,” and “yes.” Later, the language would surround me. Amplified, it would drown me. But on the flight, I listened, attentive. “Anyeong hesyao. Cam saham nee da.”

The Korean reminded me of my precise location: undeniably on the way to someplace new. I had chosen to move to South Korea, when I could have chosen New Mexico or Spain or nowhere. On the plane, I felt brave and excited. I thought: I am the only one over this ocean who nearly went to North Dakota instead.

The signs on the mountain are misleading. One reads .9 km, and I believe it. I exhale, smile, gear up, but in .9 km we find another sign: .9 km. I clutch my knees and sit on an overturned log. I’m irritated, but then maybe this old trick is the only way we will ever get to the top.

I drink half my water, though I know this is a mistake. Ten or twenty hikers pass me, smiling all the way up. Aren’t they tired? They glance my way, hold their gazes. It’s more than being a foreigner. I’m dressed like an American, wearing a tank-top and jeans, a cheap bag on my back. Everyone else is in official hiking clothes—a giant Korean advertisement for mountain gear—and looking good. I comfort myself; maybe it’s okay to stick out on a place with so many ledges.

I get up sooner than I should because I don’t want to seem like I need the kind of break I need. I jump on the spot to adjust my pack, then hit the trail again. Tired, I trip on loose rocks, wild brush, branches that have fallen from unfamiliar trees.

A thick gray cable runs along the edge of the mountain where the dirt path ends. To keep moving forward is to move, unbelievably, terrifyingly, up. I grab hold, hoist and scamper. My body somehow more horizontal with each vertical step. A Korean man smiles.  “Tiger,” he says, in perfect English. I want to take this as a compliment—sleek, stealthy—but delight is all over his face. “Tiger,” he says. On all fours. Animal.

Koreans have many nicknames for white people, but “ghost” is the only one I ever hear. I am even whiter than the average foreigner in Seoul, Nordic white, bright, but I feel like a phantom, like a shape of smoke, for a different reason. This city is a solid place, a sturdy pattern of concrete and brick and mountain, but I cannot steady myself long enough to hold onto any of it. The crowds are enormous, but you can hide right in the middle of one. There are no quiet parks or empty restrooms, but it’s easy enough to disappear, like magic, right before everyone’s distracted gaze. The children look into my pale blue eyes, whisper “ghost,” and to me it feels right, like they know my secret, like they are calling my name.

I know other foreigners who feel like celebrities here. South Korea is one of the least diverse countries in the world, and we stand out. But as I walk the busy streets of Seoul, it is too easy to imagine my absence. If I hadn’t moved to Korea, this packed street would hurry along as it always does. Nothing really changes with my presence.

But then, did I ever fit in? Did my confident, arrogant strut down all those familiar American streets, ever truly count?

Does anyone belong on Bukhan Mountain?

It’s windy at the top. At Baekundae peak, climbers shake hands and take pictures by the Korean flag, but this is not a place to relax. The view is terrifying. The rails, thin and useless.

A woman panics. She grips the cable and cries out and we all turn to look. Her male companion says something to her I can’t understand. He is calm and soothing, but I suppose there is only one thing he can really be saying: she has no choice—the only way down is down.

Eventually, the woman starts to descend. We are behind her for half a mile. She’s slow, clutching the cable, taking baby steps, but the path is narrow and there are few chances to pass. I don’t want to embarrass her, so I slow our pace and give her the space to take her small steps and deep breaths. But really, she doesn’t want any more space. There is space all around her, miles between peaks, and a million different ways to fall.

On Bukhan Mountain I miss my ghostly identity. Here, everything I do seems to matter. I am blocking a path, I am holding a rail, I am falling or not falling, pulling someone down with me. My daily life in Korea is the opposite of being on the edge. It is being in the middle, pulled into place.  It is moving, unexpectedly, down; it is drowning in the center.

The population of Seoul hovers between 10 and 12 million people. Figure in the surrounding suburbs and port cities and that number climbs to 24 million. That’s not as big as, say, Tokyo, which hangs around 31 million, but it’s bigger than Mexico City, Hong Kong, Jakarta. Still, what resident could make meaning of these comparisons? Invert the numbers, and I’d hardly know the difference.

It’s easier to imagine a jellybean jar, or a squared kilometer. The population density of South Korea is more comprehensible at 460 persons per square kilometer. That remarkable compactness makes it the country with the fourth highest population density in the world. The actual, experienced density is more impressive—this one takes into account the uninhabitable mountainous areas. Like Bukhan Fortress.

On the train from Ilsan to Seoul, I stood and swayed and kept my eyes open for an empty seat. For all of us who live outside the city center, the route is predictable: first we stop at Maju station, then Gupabal. The train was a flood of people. Someone tried to get on at Anguk but failed: he pushed forward when the doors opened, but there was no give in our packed and sturdy bodies. Finally, the door closed and the train pulled forward.

We arrived at Seoul station and swam out of the subway car. I let the crowd carry me to an exit. It’s easier than following the signs.

The sun lit the last two steps of the exit. Above ground, a wide and fast stream of shoppers, workers, families, filled the sidewalk. We stood together at an intersection of streets I knew by landmarks instead of names. That row between the South Gate and Namdaymoon Market. The light turned. There is no need to put one foot in front of the other here. The mass moved and moves. You ride on the back of a shark, circle the aquarium over and over.

The way off the mountain is easier. The closer we get to the base, the greater the crowd. The sun will set soon. Too soon for some hikers. The people at the peak now, those headed up as we climbed down, cannot make it back before the light retreats. I think of the scared woman, still gripping her cable in the dark. She is, of course, an individual. She has her own specific fears and desires, …even if they are so much like my own. Live. Live. She has her own heart and she makes a thousand decisions a day, just like me, just like everyone on the mountain and off it.

The bus home will be packed. We’ll stand the whole way to the subway station, and we will stand, again, on the subway ride home. One woman will be reading the Korean Herold, one teenage boy will be listening to his iPod, head bobbing. One plus one plus one—you could do the math forever. I will be staring out the window or not, holding my head at a particular angle, pointing my feet at one thing or another. I will be standing in a crowd and imagining for a moment that I am nearing the peak, working to become something solid, substantial: a kind of person who will not slip off the mountain, no matter how narrow and steep the trail. 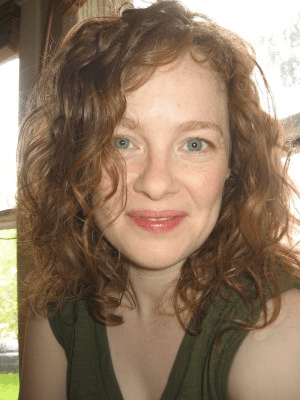 G.L. Grey teaches at Gonzaga University and has been published in various literary journals.

FICTIONS OF THE CITY