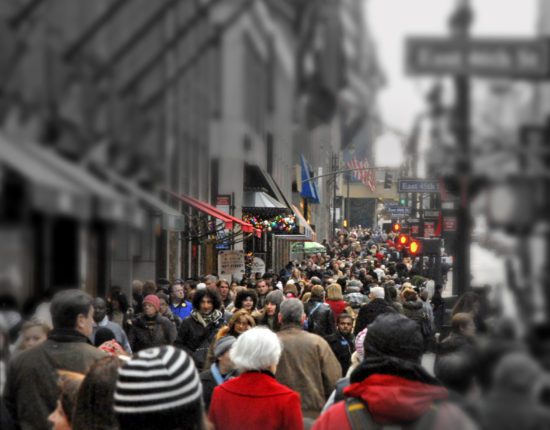 The following images were taken by DePaul photojournalism students in 2020. Due to the pandemic lockdowns, students turned their lenses on themselves and their own families for assignments. Their work resulted in a rich photo-documentation of this important moment in history:

At the beginning of the pandemic, I was running around like a chicken with its head cut off. I started picking up shifts at a Macy’s fulfillment center downtown. I worked five days a week, six to eight hours a day. I just wanted to stay busy. It was just a lot, dealing with school and having to go to bed early so I could get up at like 4:30 in the morning to go to work. Then I’d come home, knock out some schoolwork and take a nap. Looking back on it, I think, “Wow, Jane. That was a lot.” I feel like the pandemic exposed ourselves and how we think. You just have to keep going. Yes, there are obstacles, but it’s all in how you approach it. (Jane Andrews)

It was a really weird time to be Asian in America. With the anti-Asian sentiment, that sense of, “Oh, it could be me” hits a lot harder. I wasn’t heckled, but I know people who were. It was very scary to know that somewhere out there, people didn’t believe that I should be alive. I never really talked about it. I just did my yoga, and cooked dinner, and tried to feel OK. I think every Asian has had some kind of complex about their eyes at some point. I didn’t realize until later where that came from: media. One day during the pandemic, I sat down and unfollowed every Instagram account that made me feel bad about myself. I started to curate my social media feeds to be more inclusive and celebratory of Asian excellence. It gave me a more well-rounded sense of what it means to be pretty and healthy. (Amy Do)

When George Floyd was murdered, I couldn’t watch the whole video. It was just the inhumanity of it. This person was murdered in plain sight. When the protests started, I went to Little Village because I wanted to document the Latino perspective on what was happening. There was a lot of unity between Latinos and the Black community. I think it’s because they saw part of themselves and their families in George Floyd. My brother and my stepdad have darker skin than me. It could have easily been them. I do think the protests did have an impact by bringing these issues to our national attention. As an immigrant, I’m thankful to be in this country, but that doesn’t mean we should overlook its faults. There’s still a lot of work to be done. (María Marta Guzmán)

When DePaul closed the dorms, I moved back home with my parents and my sister in Jerseyville, Illinois, where there’s no high-speed internet. I thought, “This is going to be awful.” My first lecture was a ten-minute video. It took an hour to download. When I hit play it would just stop and pause. So I went to the public library parking lot. I spent several hours a day in my car doing my online classes. It was so uncomfortable. The parking lot was full of other people doing the same thing. I thought, “Poor saps. We’re all in the same boat.” I would see the same cars every day. We didn’t really acknowledge each other. Acknowledging it would make it worse. Everyone was in their own space, just trying to get through. (Brooke Sievers)

My grandparents have lived in Englewood for forty-nine years. They are pillars of the community. Our house is the one that everyone goes to. It’s like a safe haven, where all the barbecues and family get-togethers are. My grandma was especially sad about having to isolate, but she took social distancing very seriously. People would stop by out front, or we would host virtual girls’ nights and scavenger hunts. My family would go outside to do double Dutch in front of our house. It wasn’t normal, but we tried our best. (La’India Cooper)

When the George Floyd video came out, people were marching and protesting.  It felt like a second civil rights movement. Like we were finally going to have a conversation about the police because people were tired and angry and just so upset. I wanted to show that people were willing to take a risk by going out in the pandemic because they stood for something. It was a scary experience. I was like, “Is this really happening? What is this going to devolve into?” I was worried because I heard dogs, and I was like, “Oh my God, they’re just going to release dogs on us.” That was my biggest fear. Looking back on it, I don’t think much changed. People were heard, but they weren’t listened to. (Jonathan Aguilar)

The work above are excerpts from Big Shoulders Books’ Virus City, a collection of interviews that capture the oral history of Chicagoans during the COVID-19 pandemic. Click the above cover for more info! 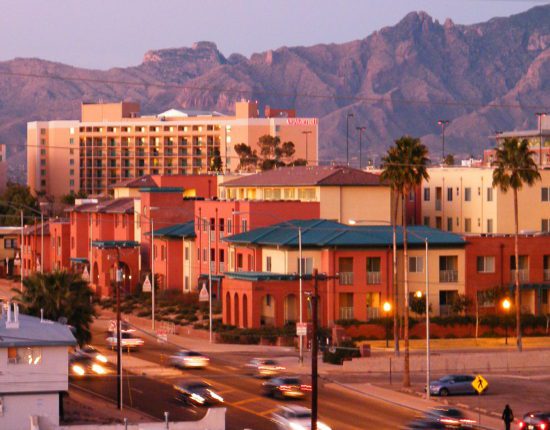 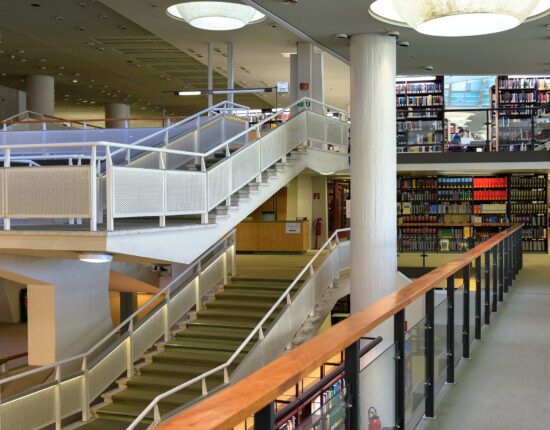