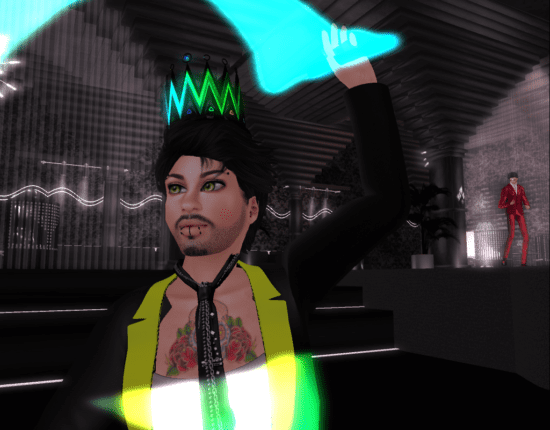 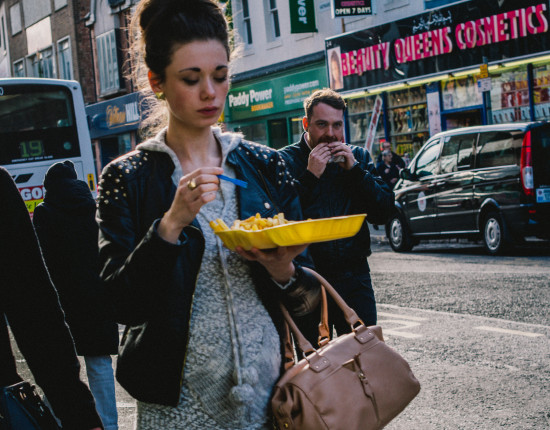 You’ve been called the “armpit of New England,” and the face you present to the world is a ragged one. The PSE&G coal plant’s candy-striped smokestack on Tongue Point at Long Island Sound, inscrutable buildings covered with scaffolding as if begging to be unbuilt. The Wheelabrator trash incinerator with its plume like a flag, down the road from public housing. They drive by and wince at you like a woman who’s been hit and ask, “Why didn’t she leave?” But here you are, the place itself, so leaving is beside the point.

What they don’t see is your memory of the Rooster River when it was the Uncowa, green artery for the Paugussett who hunted and fished and lived on Golden Hill. The English drew their lines and massacred the Pequots and took some Paugussett down with them, then sold 200 into slavery. They claimed lots and spaces and squares. The steamship came, the railroad came, industry came, the gunmakers came, Remington’s shot tower a vacant sentry now. Little Liberia, where Paugussett and freed Black men and women built their homes and worked on whaling ships and cooked for P.T. Barnum, whose elephants—honest—worked the stamping press at a toy factory in their winters off. The northeast side a ravaged silence where they once built bombs. The money’s gone somehow, the jobs are gone, and the city, left behind like a rapture of brownfields, raises its hands to be blamed by the sons of men who did the taking.

From I-95 they speed past and sneer at hollow-eyed rows of salmon-brick factory buildings laid in the 1800s, not knowing the story of phonographs, corsets, brake pads, bias seam tape, buttons: the treasures you have made. I first fell in love when I walked through a hole in the chain link to touch that old brick, saw how open and unguarded you are, how you let the Tree of Heaven grow. I joke that driving past the tops of those buildings on the way to work I will be most likely to crash not from texting, but from gazing at the faces of my friends as they change: the trees in the third-floor gutters leafing out, the purple graffiti blooming and covered with swaths of black, the boarded window, the board removed, the record of visits from new explorers bent on taking not much besides a memory.

Standing on Golden Hill out to the shining Sound, wandering to see art at small galleries, counting Puerto Rican flags in the windows after Hurricane Maria, eating pho, walking Park Avenue, finding history where history is not marked. Your poets and protests against police violence, your fifteen-year-old Jayson Negron killed-too-young by the police, your painted steps and vintage and performance and pizza, your empty storefronts home to a bike collective, a thousand shy efforts to remake the abandoned spaces. Your “I <3 BPT” t-shirts and street-corner demonstrations protesting the Trump visit to the Klein Auditorium where MLK spoke, your face-to-face with a security guard threatening to arrest me… no, that wasn’t you, Bridgeport. That man was clearly from somewhere else. Your spoken word, your WPKN radio, your archive. Your children. Your Cape Verdean and Congo, your immigrant, your Cesar Batalla and Young Lords Party feeding the schoolchildren. Your Nanny Goat Park and Seaside, your shining calm. Your Jasper McLevy, the only socialist mayor of a major city, did you know? ’33 to ’57; imagine that.

I was born to love you, it seems: child of the Rust Belt, sent south and then up East to work, and now, honest-to-god, I live across the street from a Superfund site, which is just superfun with a “d” and we won’t imagine what that stands for. Neither of us can seem to stop, and so it makes sense that I find myself nestled beneath one of your arms, city of Industria Crescimus: by industry we thrive. By any means necessary. When I first came to Connecticut, the Gold Coast of Fairfield County glinted in the distance like Vegas hidden in clapboard, and it wasn’t for me. So I took shelter behind you, tucking into a tiny house on your opposite border. I was using you, taking shelter behind your fucked-up face, hiding in a town that reminded me of the battered and confused place where I grew up. Now under one thin arm I bend close to your heart and put my head on your shoulder. I am not afraid of the marks of work. I understand the wounds inflicted by those who have left, and I love you and every line on your face. 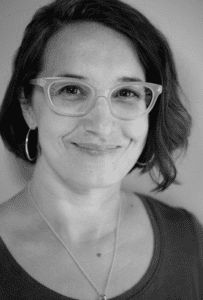 Sonya Huber’s new essay collection is called Pain Woman Takes Your Keys and Other Essays from a Nervous System. Her other books include Opa Nobody, Cover Me: A Health Insurance Memoir, The Evolution of Hillary Rodham Clinton and a textbook, The Backwards Research Guide for Writers. She teaches at Fairfield University and directs Fairfield’s Low-Residency MFA Program. 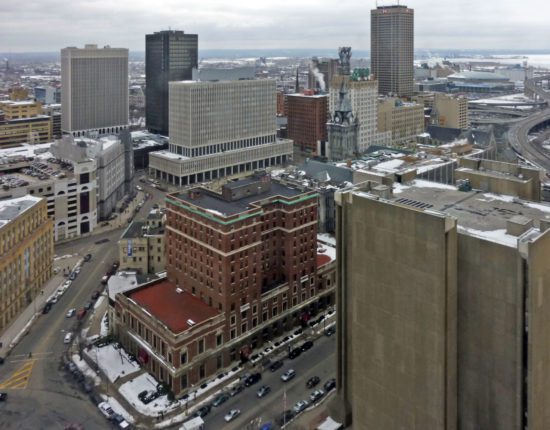 Seven questions for the authors of Buffalo Trace