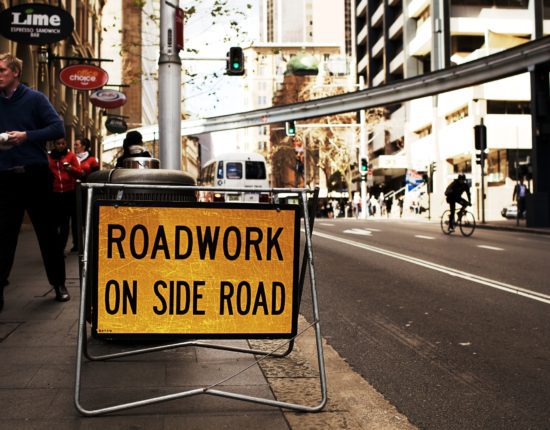 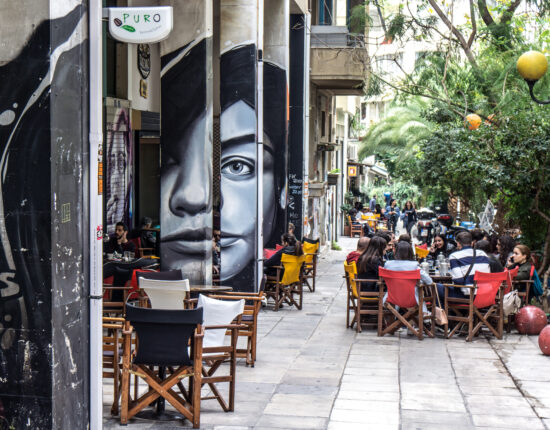 In the middle of the Twin Cities lies the Midway, the neighborhood halfway between the downtowns of Minneapolis and Saint Paul, home to train tracks, a truck route, a coal plant, and a university. Navel of the universe, the boundaries of my youth.

The rumble of the Number Seven bus down Minnehaha Avenue. Trains rattle as Catholic church bells ring hymns on Sunday morning. Sundaes in round cardboard cups eaten with little flat wooden spoons at Lloyd’s pharmacy. I stole a Lemon Up shampoo, hiding it in my floppy cloth hat, the summer of fifth grade when Karon Herganhan and I were bored of picture puzzles in her hot attic as we teetered on the threshold of adolescence, bored with kid stuff but ignorant of rock bands, black lights, and cigarettes, seduced by makeup but only brave enough to steal a plastic lemon-topped shampoo. The pharmacist never told my mother, kindly had me replace the bottle on the shelf, shame illuminating me like a halo, unlike the puppet shows at the library where I vanished behind the screen, hidden from the hot lights, stifled under dusty fabric curtains.

Trucks lumbered along the Pierce Butler route’s hill of tall, prickly weeds, the bridge to nowhere over the tracks blocked off. The coke plant spewed brackish black smoke over the red-bricked building with an antique iron locked gate, like black-and-white photos of Auschwitz.

In summer, thistles and wildflowers, brown beer bottles, Blatz beer cans, and workers’ timecards tumbled down the hill. At night, trains shook the ground, the rhythm of my heart in that house with yellowed linoleum floors.

In winter, stars pierced the sky at the field on Taylor Avenue. On Christmas night, we told our mother we were going for a walk. Our breath peeled into the air in icy waves. Wading through snow with my sister, the industrial park sweeping the distance, the stars so bright, the sky so dark, the cold so searing, we laughed, smoke rising from our breath as we inhaled the sparkling light.

1968—At Hewitt and Snelling: a wall of metallic motion and exhaust, the endless stoplight as we waited in orange fake fur coats shivering behind the sadistic safety patrols who kept us at the corner until everyone was there. Waiting light after light. My legs white sticks inside homemade green corduroy pants, my feet in plastic bags inside my boots, cotton socks clammy and bunched.

1975—At Hewitt and Snelling: Mother did not know we were hitch-hiking, my 1950’s black coat giving an hourglass shape to my thin adolescent body, my brown hair a blanket, a flag, draped down my back, our thumbs flashing white. Wishing for not a ride but a party, a smoke, some place we did not know.

Lexington Avenue:  I slipped down the street to the bridge across the river of train tracks to Como Park, a guilty escape on my banana bike, crossing the border of my mother’s permission to see the frog fountain with its sad pennies rusting on the bottom, the beautiful curving solitary paths, the speed of the bike racing down the bridge, the railing low, the bike’s front wheel wobbling, an early desire for death, danger, and speed, the sad glory of the forbidden pleasure, the loneliness of it all.

Kathryn Kysar is the author of two books of poetry, Dark Lake and Pretend the World, and she edited the anthology Riding Shotgun: Women Write About Their Mothers. She has received fellowships from the Anderson Center for Interdisciplinary Studies, the Minnesota State Arts Board, the National Endowment for the Humanities, and Write On, Door County. Her poems and essays have been published in the Minneapolis Star Tribune, Minnesota Women’s Press, Stone Coast Review, Great River Review, Permafrost, and Mizna. She performs with the Sonoglyph Collective, a poetry/improvisational jazz group, and lives near the Mississippi River in Saint Paul, Minnesota. 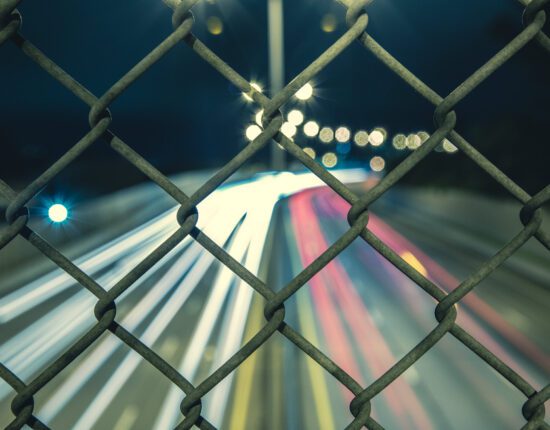 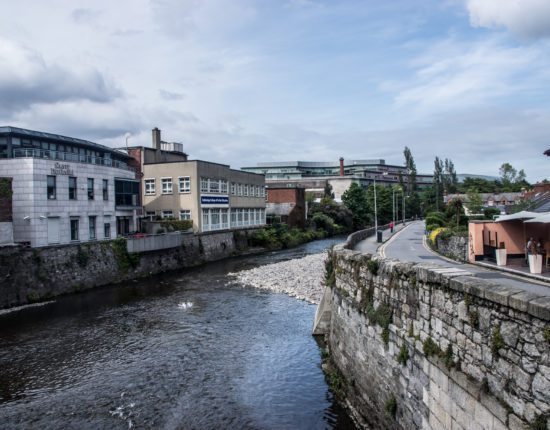