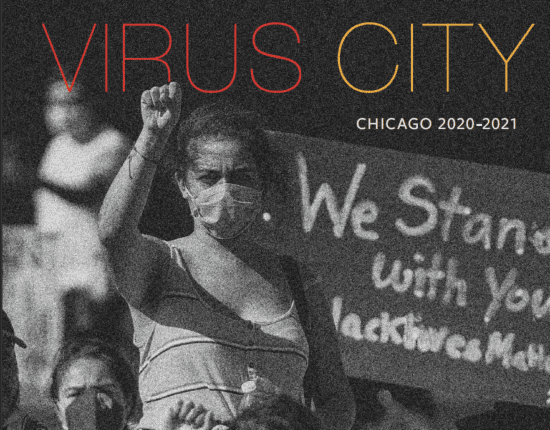 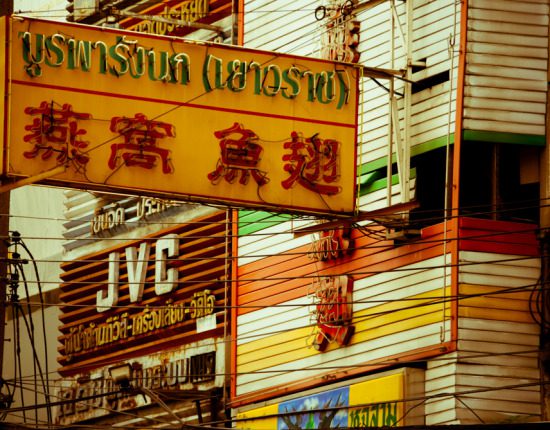 Brickscape (2016) is a video artwork exploring construction and transformation in Marrickville, an inner-city suburb in Sydney, Australia. Over the years, Marrickville has undergone some gentrification and is now an eclectic mix of residential, commercial and industrial areas, with vast multicultural and bohemian communities. In the work, the bricks are gradually animated forming a collage of short films with diegetic sound, which were originally taken by me on my mobile phone during my many walks and travels through the suburb. These images show current aspects of the urban environment in Marrickville and offer a reflection into how Marrickville might look in the future due to the pressures of constant urban renewal, new infrastructures, traffic and high-density living in the greater Sydney area. 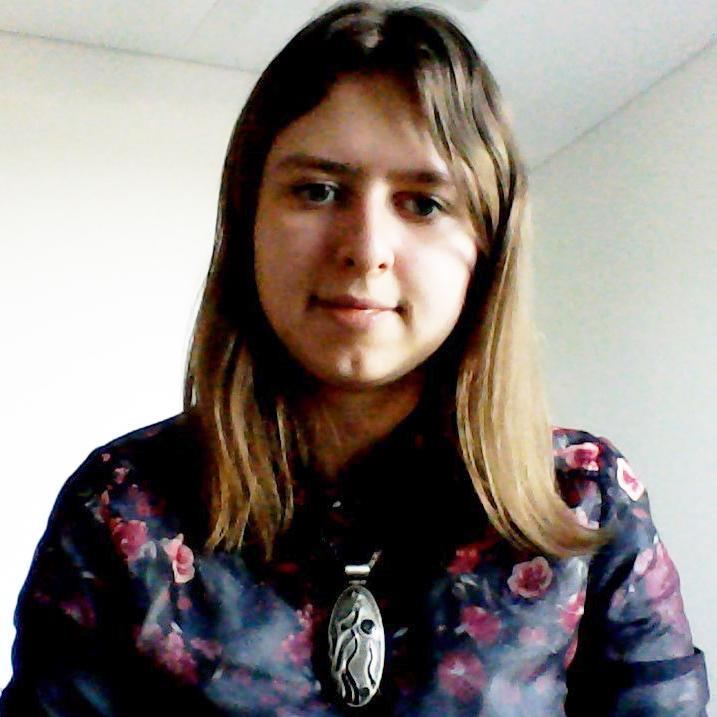 Olivia Inwood is an Australian-Lithuanian, originally from a farm near Forbes, NSW, Australia. She is currently studying a dual degree in English Literature, Media Studies and Visual Arts at the University of New South Wales in Sydney. Her art and writing has previously been published in online and print journals in the US, UK and Australia, and can be viewed at www.oliviainwood.com. 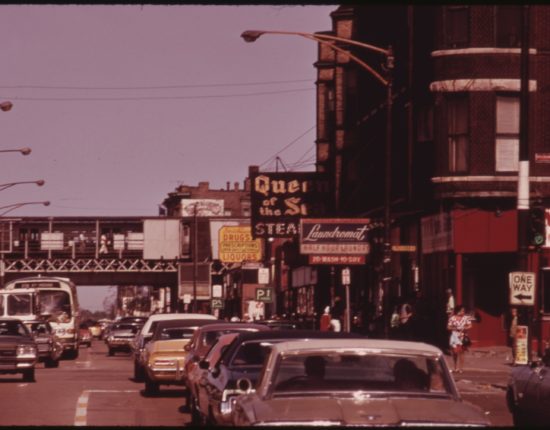